Is It a Good Time to Sell Your Palladium Dental Scrap? 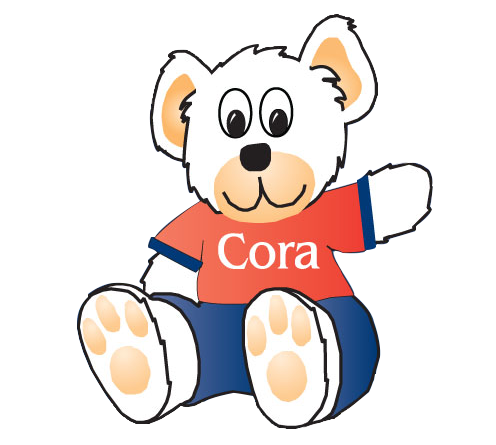 Palladium is all the rage these days. Even with all of the changes in dental materials and technology, we’re still finding palladium in our client’s dental scrap. So what makes palladium so enduring?

The Palladium Advantage for the Dental Industry

Palladium, an important component of dental alloys since the 1970’s, has several qualities that appeal to dental technicians:

Now here’s the really interesting part – despite palladium’s popularity, the dental industry uses only 8% of the world’s palladium supply. One can assume that demand from the dental industry doesn’t have much of an impact on the price of palladium. But there are two industries that can affect the price.

The Big Players in the Palladium Market

By far, the auto industry uses most of the world’s palladium supply. It accounts for 66% of the global market. Palladium is used in catalytic converters in gas cars. Diesel cars use mostly platinum, but even there, palladium is increasingly being substituted for platinum.

The electronic industry is the second largest consumer of palladium. The metal is used in the creation of semi conductors. 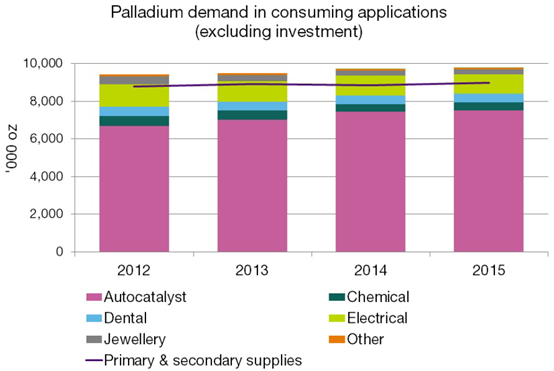 How Does Palladium Demand Affect the Price?

There are several factors at work that impact palladium demand.

Global economic outlook – With 80% of the world’s palladium demand dominated by two industries, automotive and electronics, one can safely say that global economic performance has a major impact on palladium pricing. And thanks in large part to China, global car sales have been growing every year since 2010.

The size of the car affects how much palladium is needed per car. Studies show that large cars (as is currently popular here in the US) use large amounts of palladium while small cars use much smaller quantities (which is pretty much what the rest of the world drives). Car sales in the US have been relatively flat since 2015.

Another factor is emission standards. Generally the amount of palladium needed for catalytic converters increases when the emission standards tighten. With the recent loosening of environmental regulations, we can expect to see a drop in palladium usage.

The Supply Side of Palladium

Technically, there are no palladium mines. It turns out that palladium is a by-product of other metals (such as platinum, nickel, and copper) – a great little fact to impress your friends with at parties.

The two countries that produce the largest amounts of palladium are South Africa and Russia. Neither country currently has any plans to scale back production.

You may recall a strike in South Africa back in 2014 that crippled the mines for nearly five months. That did have a short-term impact on the price of palladium (it rose nearly $100 per ounce). While strikes can never be ruled out, there appears to be no talk of one in the near future.

Finally, the recycling of palladium in the auto industry continues to increase the supply of the metal on the market.

Is this a good time to send in palladium dental scrap?

If current trends continue, it would appear to be a good time to refine your palladium dental scrap. The auto industry is holding up, but with the relaxation of environmental standards, less palladium may be needed for the catalytic converters. Also, recycling in the auto industry is increasing the supply of palladium while the mines are not cutting production. All indicate some potential weakness in the palladium price. Please note: this is not a prediction – just an educated guess based on supply and demand factors that could potentially affect the price. 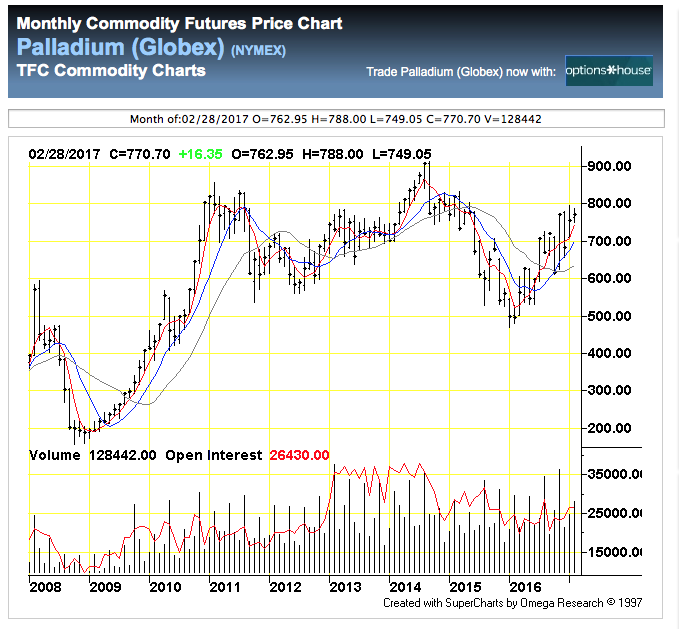 You can see from the chart that palladium is not far from its 10 year high.

If you would like to send your palladium dental material in for refining, please call one of Cora’s customer service representatives or request a shipping container. We’ll be happy to get your started and help you to get the most out of your scrap. 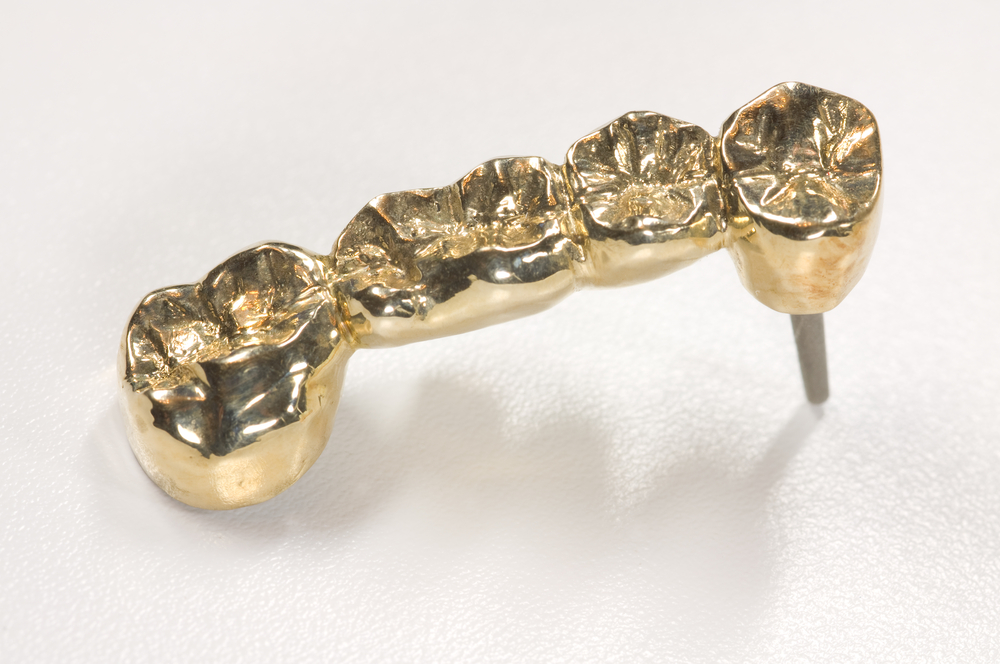